To understand the significance of Christianity for Armenians, it is important to remember the words of Saint Vartan Mamikonyan commander - "The enemy thinks that Christianity is only clothes for us, but he will see that it is the color of our skin, which is impossible to change." These words were spoken by him in the days of the struggle of the Armenian people with the Sasanian Iran. Christianity was first brought to Armenia in the I century B.C by Apostles Thaddeus and Bartholomew. 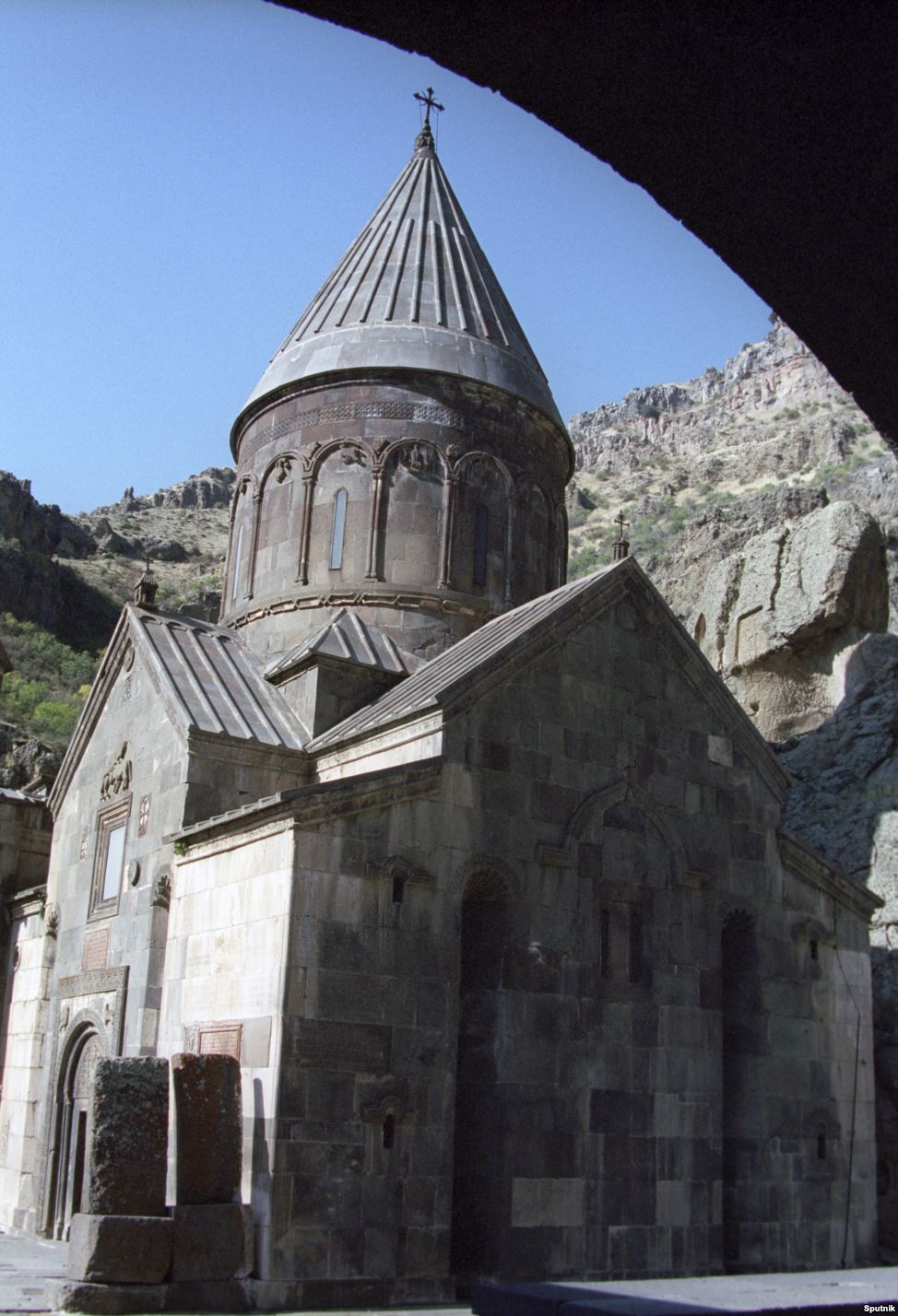 One of the most crucial events in Armenian history was the conversion of Armenia to Christianity!

By adopting the new religion in the fourth century, Armenia renounced its Eastern or Persian-influenced past, established a distinct Christian character of its own, and, at times, became identified with the Western world. Armenian national tradition is rich in information and in legends about the introduction of Christianity into the country. It is often said to have been preached by the Holy Apostles, or the immediate disciples of the Apostles, notably St. Thaddeus and St. Bartholomew. However, these accounts are relatively late, and not generally regarded as historically authentic.

The traditional account of the conversion is based on a mixture of fact and fiction recorded a century later by the Armenian chronicler known as "Agathangelos". It tells of wars of an Armenian king Khosrov against the new Persian Sasanid dynasty and the efforts of Persia to destroy the Armenian Arshakunis. The Persian king employed a traitor named "Anak" ( in fact, Khosrov,s brother) to murder the Armenian king. Promised a reward by the Sasanids, Anak settled in Armenia, befriended Khosrov, and murdered him and most of his family.

Anak and his family were, in turn, slain by angry Armenian courtiers. Only two sons were saved from death: Khosrov,s son "Trdat", who was taken to Rome, and Anak,s son "Gregory", (the future St. Gregory the Illuminator), who was taken to live among Christians in Cappadocia.

Years later, according to Agathangelos, Trdat, with the help of Rome, returned to Armenia to regain his father,s throne. While passing through Caesarea he met the son of Anak, who had been given the name of Gregory by his Christian mentors and, unaware of his true identity, took him into his service.

After regaining Armenia, Trdat, recognizing great abilities in Gregory, raised him in stature at court. Gregory, of course, had already accepted the Christian faith and eschewed pagan ceremonies. Soon rumors of his parentage began to surface, spread by jealous nobles, which lead to his torture and imprisonment in Khorvirab (deep pit).

Years passed and King Trdat, like his godfather Diocletian, continued his persecution of Christians. Among the martyrs of that period were "Gayane" and" Hripsime" , two virgins who had refused King Trdat,s advances and were put to death.

According to Agathangelos, after this crime, King Trdat was punished for his sin by divine retribution by turning into a wild beast. He was afflicted, it seems, with a form of violent lycanthropy(a form of mental disorder in which the patient imagines himself to be a wolf). No one could cure him of this transformation until his sister, Khosrovidukht, had a dream in which an angel instructed her to release Gregory who, despite long years in isolation, had, by divine intervention, survived in the pit. The princess was convinced that if Gregory was brought forth from his pit, he would cure the king of his dire affliction. King Trdat accepted his sister,s advice and released the saint from the deep pit. Gregory restored the king,s health and sanity, and then baptized him with all his household. Thus, the King, in 301 A.D., proclaimed Christianity the sole state religion, making Armenia the First Christian Nation on Earth.