One hundred years ago, 1.5 million Armenians were killed by the Ottoman Turks and many were deported from their historical homeland. Today, on April 24, Armenia and the Armenians around the world will commemorate the 100th anniversary of the Armenian Genocide. 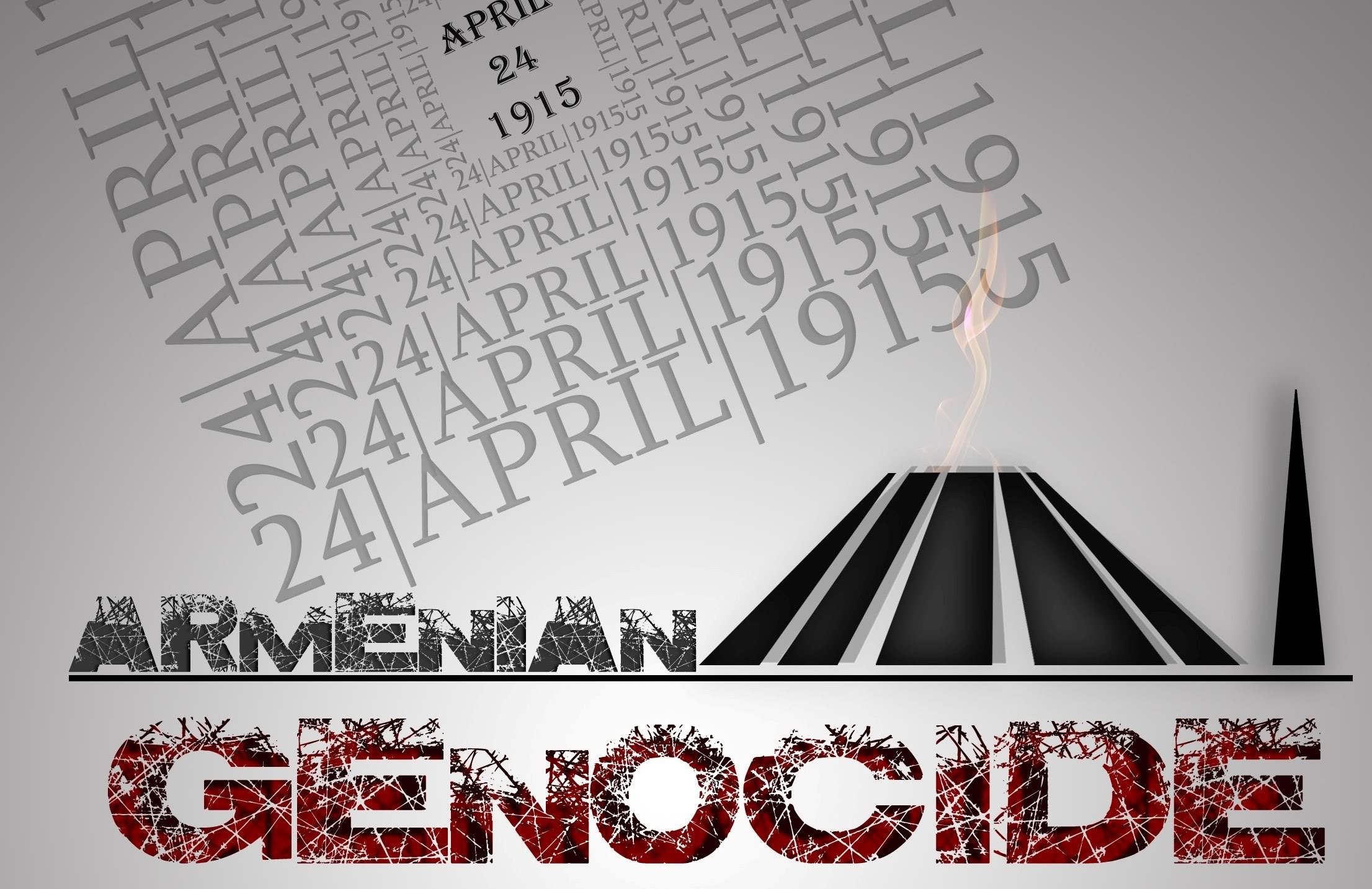 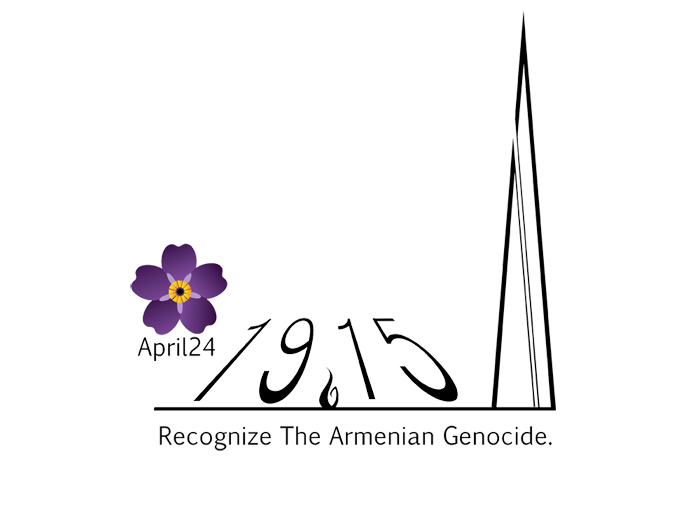 Turkey, however, denies the fact of the Armenian Genocide.

What is the Armenian Genocide?

The extermination of Armenians in the Ottoman Empire and the surrounding regions during 1915-1923 is called the Armenian Genocide.

Those massacres were masterminded and perpetrated by the government of Young Turks and were later finalized by the Kemalist government.

The First World War gave the Young Turks the opportunity to settle accounts with Armenians living in the Ottoman Empire, thus implementing the decision of the secret meeting of 1911 in Thessaloniki. The plan was to tukify the Muslims and to exterminate the Armenians living in the Ottoman Empire. Talaat Pasha (Interior Minister), Enver Pasha (Minister of Military Affairs), Djemal Pasha (commander of the Palestinian Front), Behaeddin Shakir Bey (Young Turk Central Committee member) and others were among the orchestrators of the project.

Intending to annihilate Armenians, they wanted to eliminate the Armenian Question. Armenia and Armenians were an obstacle on the way of the project of the Yong Turks. Their dream of ,Great Turan, was to stretch from the Bosphorus to Altai. During the First World War the Young Turks perpetrated massacres against Assyrians, Greeks and Arabs living in the Ottoman Empire.

In February 1915 the military minister Enver Pasha ordered to eliminate the Armenian soldiers serving in the Army. On April 24 and the following days 800 Armenians were arrested in Constantinople and exiled to the depths of Anatolia. Armenian writers, journalists, doctors, scientists, clergymen, intellectuals including Armenian members of the parliament were among them. A part of them died on the way of the exile, while others died after reaching there.

The first international response to the violence resulted in a joint statement by France, Russia and the Great Britain in May 1915, where the Turkish atrocities against the Armenians were defined as ,a crime against humanity and civilization,. According to them, Turkish government was responsible for the implementation of the crime. How many people died in the Armenian Genocide?

There were an estimated two million Armenians living in the Ottoman Empire before the First World War. Approximately one and a half million Armenians were killed from 1915-1923. The remaining part was either islamized or exiled.

Why was the Armenian Genocide perpetrated?

When WWI erupted, the government of the Young Turks adopted the policy of Pan-Turkism, hoping to save the remains of the weakened Ottoman Empire. The plan was to create an enormous Ottoman Empire that would spread to China, include all the Turkish speaking nations of the Caucasus and Middle Asia, intending also to turkify all the ethnic minorities of the empire. The Armenian population became the main obstacle standing in the way of the realization of this policy. Besides, the constitution restored after the Revolution of 1908 promised equal rights to all citizens of the Ottoman Empire. Armenians enthusiastically embraced this opportunity, however the change of status of previously deprived Armenians increased the hostility of the Turks towards Christians. This hostility was formed long ago, as even in the conditions of deprivation Armenians of the Ottoman empire provided unprecedented social, cultural and economic development. The genocide was a means to suppress this ascent, as well as to seize the Armenian wealth created during decades.

The length of Historical Armenia, east to west, was 1906 miles and its width, north to south, approximately 500 miles. Its area was 100,000 square miles. Armenia expanded her boundary in the second century BC and one century later, under the reign of Tigranes the Great, reached the greatest extent of her expansion. However, this lasted only a short time.

The boundaries of Armenia were: in the north, the Black Sea and Georgia; to the south, Persia, Mesopotamia, Syria, and the Mediterranean Sea; Persian and Caspian Sea to the east, and Asia Minor to the west.

Armenia has an elevation of 3000-8000 feet above sea level. Being a mountainous country located among the Black, Caspian and Mediterranean seas was sort of a mountain island. The central elevation gradually declined as it approached the frontiers. The Europeans call Armenia "The Armenian Plateau". It is noted that the soil of Armenia, starting from Mesopotamia, gradually rose and by the time it reached the Black Sea it became an abrupt wall.

Armenia is noted for the irregularity of its topographical elevation. Its uneven surface was due to the upheavals of frequently occurring earthquakes and volcanic eruptions. Foremost among these were the eruptions of Mount Ararat. A living testimony of eruptions and depressions are the Sea of Van and the Lake of Kelam.

The outstanding mountains of Armenia are the snow bound Ararat which the Armenians call Mount Massis and which, because of its location in the Araratian Province, has been called Ararat by the foreigners. Ararat has two summits, Great Massis, and Little Massis. The Great Massis is 16,757 feet high, and is the most majestic and awesome peak of Armenia, properly called one of the ancient wonders of the world. According to the Scriptures, after the flood, Noah,s Ark rested on Mount Ararat. Ararat is the sacred mountain of the Armenians and the source of their perpetual inspiration. Next to Ararat, Arakadz is the highest mountain of Armenia. More than ten beautiful lakes are perched on its summit and slopes. As a result of this abundance of water, Arakadz sparkles with many beautiful waterfalls. Arakadz is considered as the most useful mountain in Armenia.